Overdrafts: What are the pros and cons? 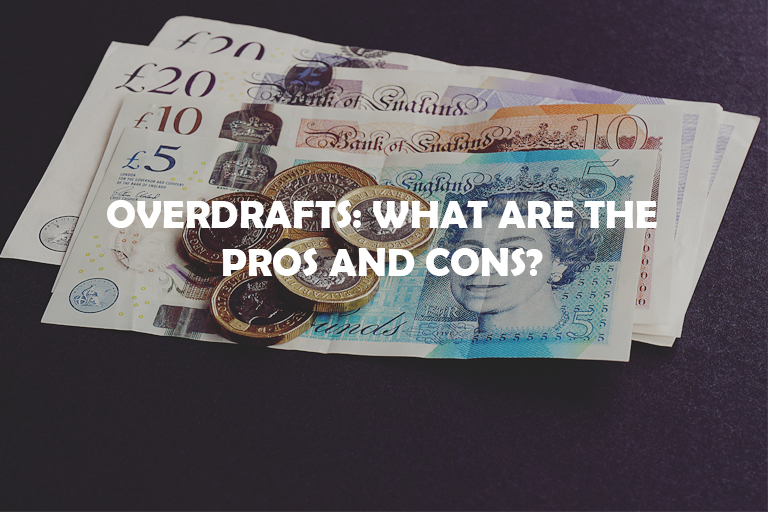 Overdrafts can be useful if you need to borrow money short-term or for an emergency, but there are downsides. If you’re thinking of applying for an overdraft or have been offered one by your bank, here are some of the pros and cons.

What is an overdraft?

An overdraft is usually attached to a current account that you have with your bank. It allows you to spend money when your bank balance is zero and then pay it back when you deposit money or get paid.

An authorised overdraft is a set limit that you have agreed with the bank. You will be allowed to go overdrawn by that amount, but you will still have to pay interest and/or overdraft fees.

What are the advantages of an overdraft?

Some banks offer interest-free overdrafts, but these are usually for students, lower-limits or introductory periods.

Overdrafts are a flexible way of borrowing money because you can use them when you need to and don’t have to use the full overdraft limit. There is also no repayment schedule, so you can go overdrawn for as little as one day and then pay it back.

What are the disadvantage of an overdraft?

Overdrafts are a type of borrowing, so there are charges associated with them. These can be high, especially if you go over any approved limits. Interest rates are often variable which makes it difficult to calculate the borrowing costs.

You can usually only get an overdraft from the bank where you hold a current account, so this makes it difficult to shop around for the best rates.

The bank has the right to reduce your overdraft limit or ask for repayment at any time. However, they will probably only do so if you get into financial difficulties or if you don’t have any money going into your account. If you continually max out your overdraft, you may find it difficult to get credit elsewhere.

Should you apply for an overdraft?

Overdrafts can be good if you only have a short-term need or just want one there for emergencies. If you need a longer-term loan, or you are not eligible for an overdraft, you may prefer to look at alternative options.

With any type of borrowing, there are risks, so only borrow what you can afford. Always read the terms and conditions of any loan or credit agreements and ensure you understand the fees.

At Morses Club, we provide cash loans, sometimes referred to as doorstep loans, to help take care of those surprise costs. Doorstep loans aren’t right for everyone, so if you are considering it as an option, it is important you understand how it works before you apply. 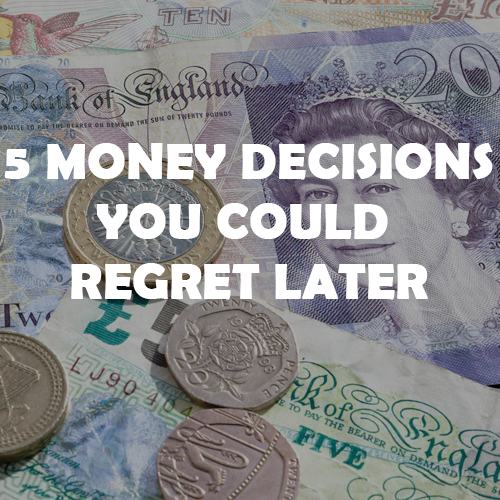 5 Money decisions you could regret later 7 things to avoid with a credit card What does it mean to declare bankruptcy?