Overdraft vs a loan 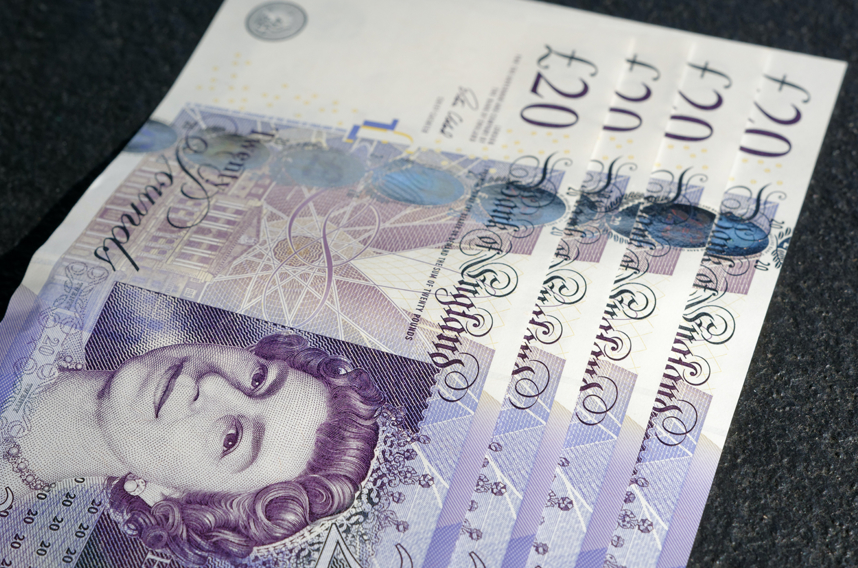 There are times in life when, for whatever reason, you may be struggling for money.

Perhaps you’ve had to spend an unexpectedly large amount in a short space of time, and your available funds are getting seriously low.

For many people, the first solution they’ll think of is an overdraft. Alternatively, a cash loan could provide a fast, short-term solution.

So if you’re looking to borrow money, which will be best for you - an overdraft or a loan?

Here, we’ll look at the pros and cons of both options.

Overdraft
An overdraft can prove a useful financial tool if you want to borrow money over the short term.

Essentially, an overdraft allows you to borrow money through your bank's current account by creating a negative balance, which you then pay back when you deposit money or get paid.

For example, if you have £0 in your account and you spend £50, your overdraft balance would be -£50.

You may find your bank or building society offers you an overdraft automatically, but in many cases you need to apply for one.

For instance, if a direct debit is taken from your account and you don’t have the funds to fully cover it, the payment will still be made. This is called an unauthorised overdraft.

Since April 2020 banks and building societies can only charge a single annual interest rate (APR) on overdrafts, with daily or monthly fees or extra charges for unauthorised overdrafts no longer allowed by law.

There are now only a few banks that offer interest-free overdrafts, and usually it would only apply up to a low limit, or for a short introductory period.
Why opt for an overdraft?
Depending on your financial needs, an overdraft could be a better option than a loan.

Many people use them to cover payments and purchases until payday, or for emergencies and unforeseen costs.

Plus there’s no repayment schedule - so you could be overdrawn for as little as a few hours and then quickly pay it back.

Their flexibility means you can decide how much you will repay each month.
The disadvantages of an overdraft
There are a few drawbacks if you decide to opt for an overdraft.

Firstly, the amount of money you can access with an overdraft tends to be lower than a personal loan.

Depending on your income and credit score, you might be granted an overdraft of anything up to £2,000.

The monthly interest charged can be high, plus the bank or building can reduce your overdraft limit or ask for repayment at any time.

If you’re continually overdrawn and close to or over your agreed limit, you could find it difficult to apply for credit elsewhere.

You can only get an overdraft from whichever bank you have a current account with, making it hard to shop around for better rates or conditions.
Might a cash loan be a better option?
Put simply, a loan lets you borrow funds that you have to repay to the lender over a specific time period with added interest.

There are many types of personal loan, including cash loans or doorstep loans, and they are better suited to funding a specific large purchase rather than everyday living expenses.

Typically you repay cash loans and doorstep loans in monthly instalments and interest rates are fixed, so you know what you’ll repay each month, and for how long.

With many types of loan you can usually borrow more money than you could with an overdraft, and if you’re borrowing over a longer period of time, taking out a loan will usually be cheaper than going overdrawn as the interest rates won’t be as high.
What are the disadvantages of a loan?
The interest on some cash loans and doorstep loans can be high if you’re borrowing a small sum.

Repayments are usually less flexible than with overdrafts – you can’t just decide to not repay anything one month without first talking to the lender.

Secured loans allow you to borrow more money than unsecured products such as doorstep loans and cash loans, but they will be linked to an asset such as your home.

If you’re not able to keep up repayments on a secured loan, you risk losing your property.
Should I pick an overdraft or a loan?
So in summary, overdrafts are better for short-term, everyday borrowing while loans should work out cheaper for longer-term purchases.

People choose to borrow money for many reasons, but it’s never a decision you should take lightly.

Now you can hopefully weigh up the pros and cons and decide whether an overdraft or a loan is the best option for you.
Morses Club specialise in small cash loans, sometimes referred to as doorstep loans, to help with unexpected expenses. Our loans aren’t right for everyone, and you should only borrow what you can afford to pay back. If you would like to find out if a Morses Club cash loan is right for you, read our FAQs for more information.
previous next Can I get a loan if I'm self-employed? 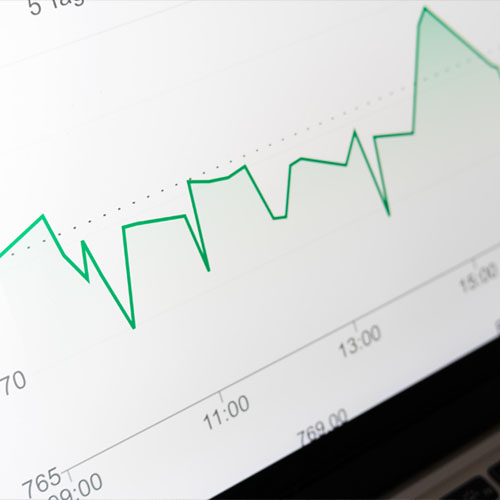