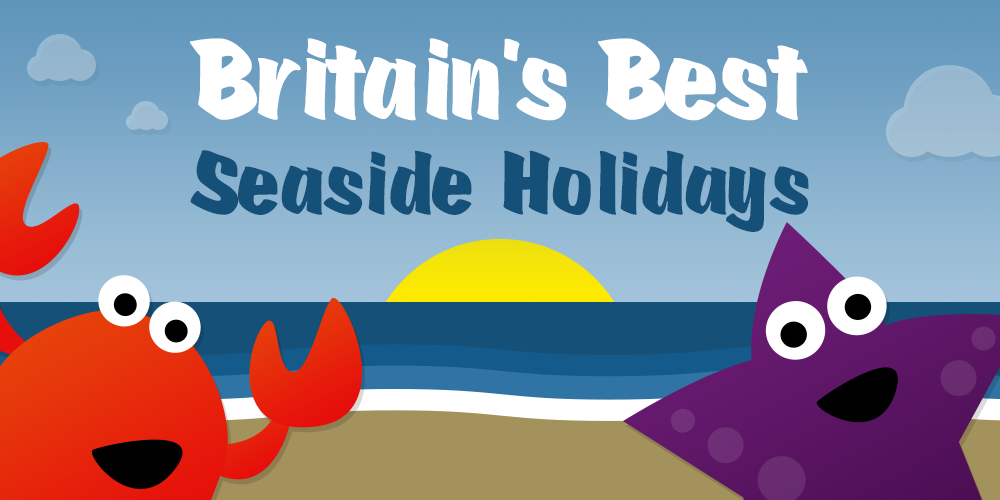 It’s true that everyone does love to be beside the sea – and in Britain we’re lucky to have more than our fair share of great beaches and resorts. So, with our fingers crossed for another good summer, here are a few recommendations for whatever kind of seaside holiday floats your boat.

Every year, Keep Britain Tidy names the beaches that have been awarded its special Blue Flags for being well looked after, clean and safe. In 2014 fifty six beaches were named, with Thanet in Kent being the place with the most winners in one place with seven. Other great areas that were singled out were Bournemouth, Torbay, Poole and the Isle of Wight which had four Blue Flag beaches each. The 2015 awards will be announced on the 20th May, so keep an eye out for the big winner this year.

Take a stroll down the pier

Nothing is more typical of a trip to the seaside than a walk along the pier and there are some really fantastic examples all-round the coast. Southend boasts the longest pleasure pier in the world at over 2km long. So long, in fact, that it even has its own railway with trains leaving every 15 minutes in the summer.

On the other hand, Brighton Pier offers some white-knuckle rides including the 420m Crazy Mouse and the 3g Turbo Coaster.

For an altogether more peaceful pier experience, head for Cromer on the north Norfolk coast where the Pavilion Theatre hosts Europe’s last ever “end of the pier” show all through the holiday season.

A taste of tradition

Of course, there’s more to a great traditional seaside break than just the pier. Donkey rides, sticks of rock, fish and chips, the penny arcade, they all add up to the sort of holiday that generations of British people have enjoyed long before package holidays and low cost airlines changed how we get away for a break.

So if you want a nostalgic seaside experience – complete with “kiss me quick” hats - great places to head for would be Scarborough or Bridlington on the East Yorkshire coast or, over on the opposite side of the country, there’s the ultimate seaside destination - Blackpool. It calls itself the UK’s No.1 seaside destination and it’s easy to see why. There’s the fantastic Pleasure Beach, the iconic ballroom and tower, not to mention the trams that can transport you up and down the prom.

Maybe you fancy a more active type of break with your surf-board and wetsuit.

Cornwall’s probably the best known part of the UK to catch the waves at resorts like Bude and Newquay but there are plenty of other places that promise all the action you could want.

If you’re a surfing novice, head for Pease Bay in the south-east of Scotland or Llangenith on the Gower Peninsula in Wales. Both are perfect for beginners and there’s a great choice of surf schools there give you a few pointers.

For more experienced surfers there’s Thurso East in Scotland which is wildly acclaimed of having some of the very best breakers in Europe. 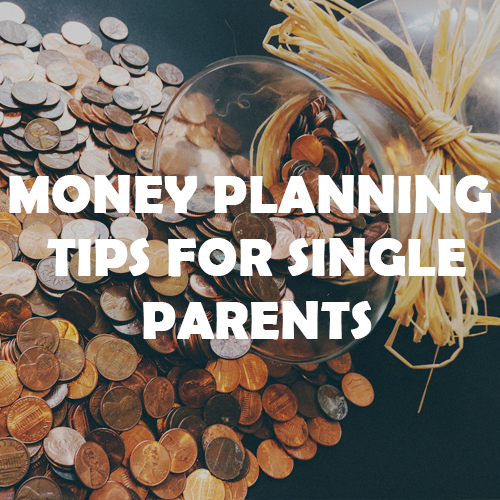 10 ways you could save money using your phone